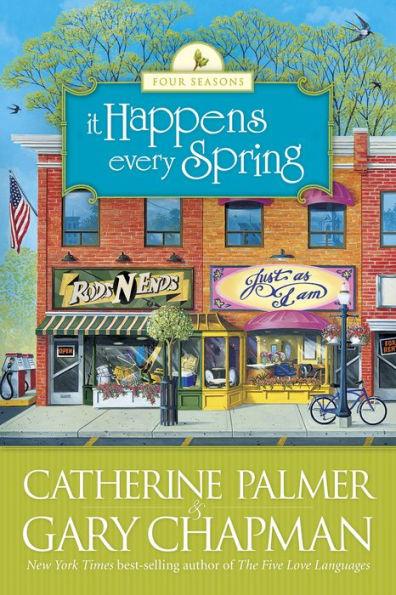 Fiction Story Based on Non-Fiction Book: The 4 Seasons of Marriage

Meet the characters that live, work, dream, and love in the community of Deepwater Cove. Best-selling authors Gary Chapman and Catherine Palmer team up to show how four married couples, all in different stages in life, experience the joys and hardships of marriage. In book one, Steve and Brenda face a common problem among middle-age couples: empty nest syndrome. Steve works too much, and with their two children out of the house, Brenda feels lonely and unfulfilled. In order to save their marriage, the two must learn to reconnect. Readers are also introduced to many charming characters, like Cody, the mentally challenged homeless man that shows up on Steve and Brenda’s porch; Pete, who owns the Rods ’N’ Ends tackle shop; and Patsy Pringle, who owns the Just As I Am beauty parlor, where much of the action takes place.

The series is based on the marriage principles found in Gary Chapman’s non-fiction book The 4 Seasons of Marriage. Similar in tone and light-hearted, quirky humor as Jan Karon’s Mitford series, Fannie Flagg’s books or Steel Magnolias. Each book has a study guide that talks about the four seasons of marriage and the healing strategies depicted in that volume’s story.

This is a heart warming Christian story that every Christian should pick up and read. Especially those who are finding themselves dealing with an "Empty Nest".

What a thought provoking and insightful book. I was quite surprised at the depth and how much it spoke to me personally. I would encourage all married couples to give it a read.

This book was hard to put down. It read well & the characters were so relatable. 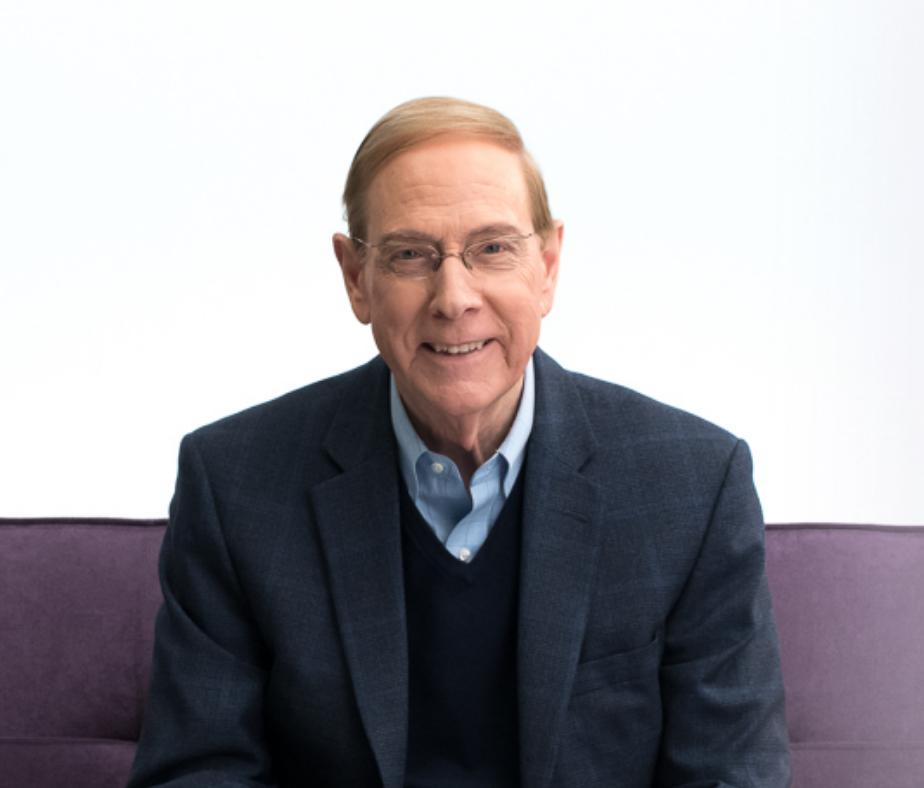 Gary Chapman, PhD, is the author of the bestselling The 5 Love Languages® series, which has sold more than 20 million worldwide and has been translated into 50 languages. Dr. Chapman travels the world presenting seminars on marriage, family, and relationships, and his radio programs air on more than 400 stations. He lives in North Carolina with his wife, Karolyn. 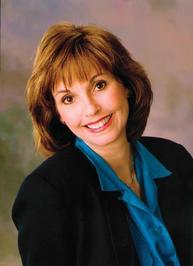 Fiction Story Based on Non-Fiction Book: The 4 Seasons of Marriage