A Wife is a Partner

The loving husband views his wife as a partner. A wife is not a trophy to be won in courtship and then placed on the wall for all to observe along with our ten-point buck. She is a living person with whom to have a relationship. She is not a person to be dominated and controlled to satisfy our own desires. She is a person to be known and from whom we can learn.

The idea of the wife as partner is as old as human literature. In the Genesis account of creation, the woman was created from the rib of man. It is a graphic description of her role as partner. The man and his wife were instructed to subdue the earth and to rule over the fish of the sea, the birds of the air and other living creatures. The man was not instructed to subdue his wife. He was told to become “one flesh” with her. We are different, but these differences were designed by God so that we could complement each other.

The husband who views his wife as an partner has taken the first step toward becoming a loving leader in his marriage. 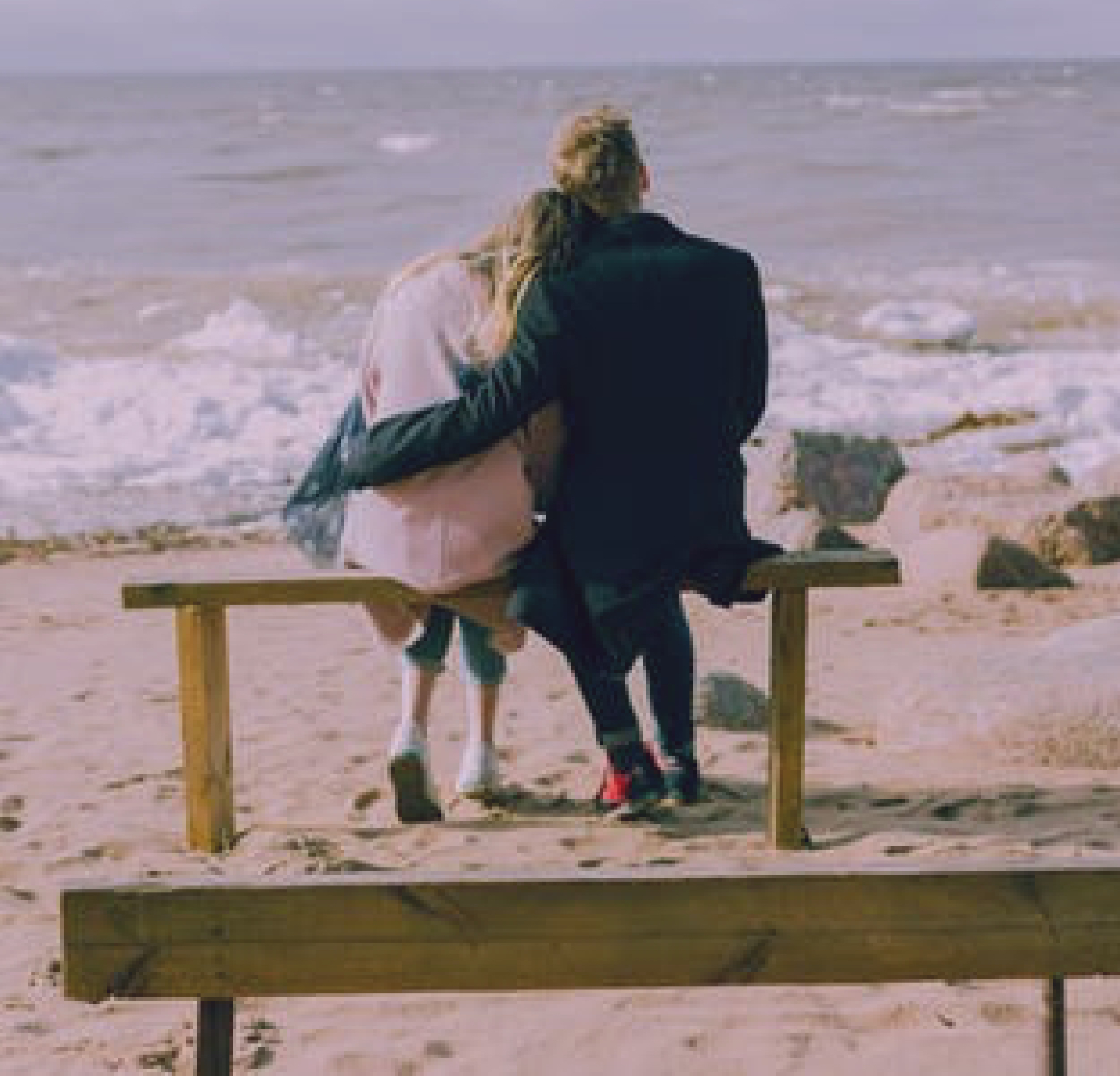 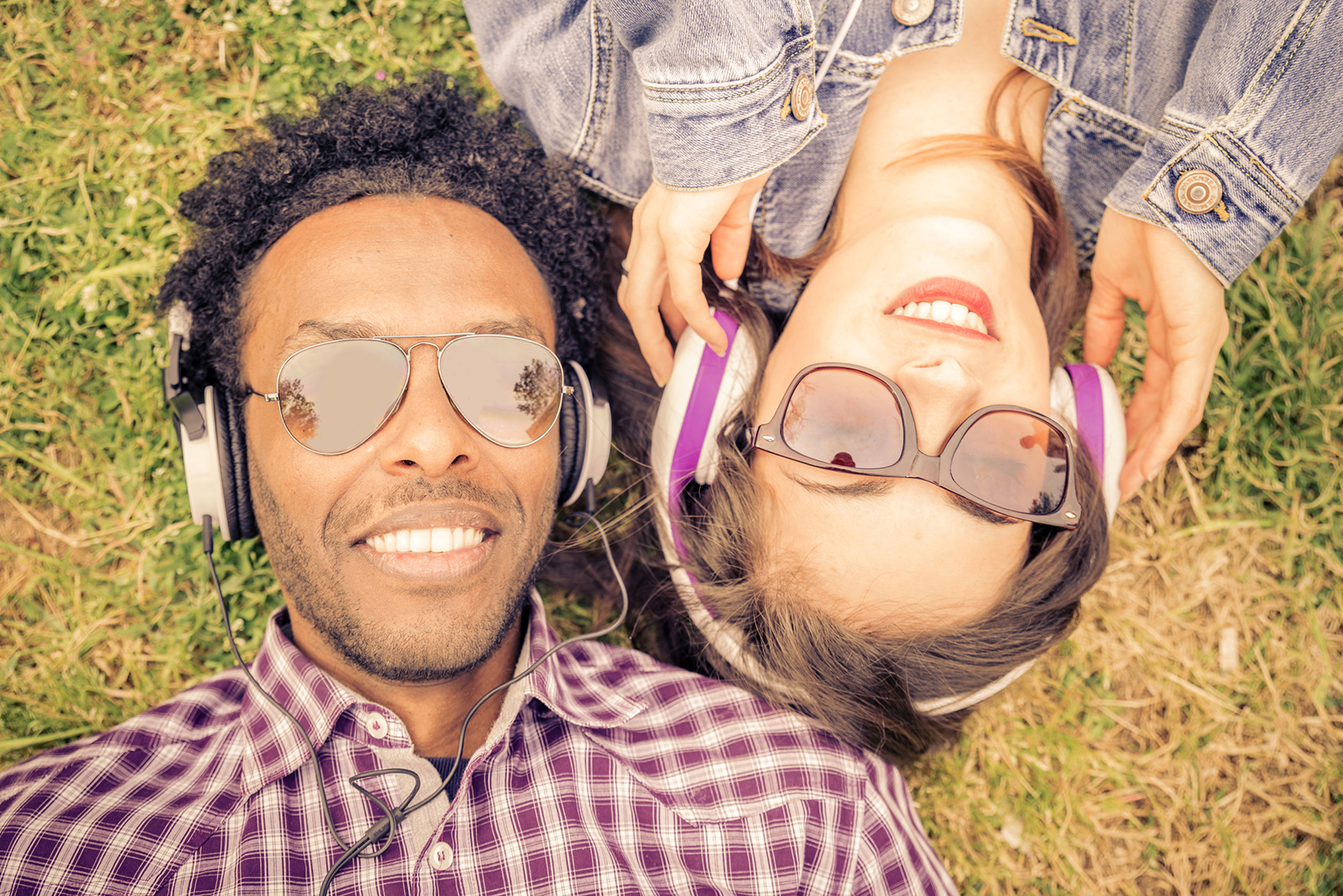 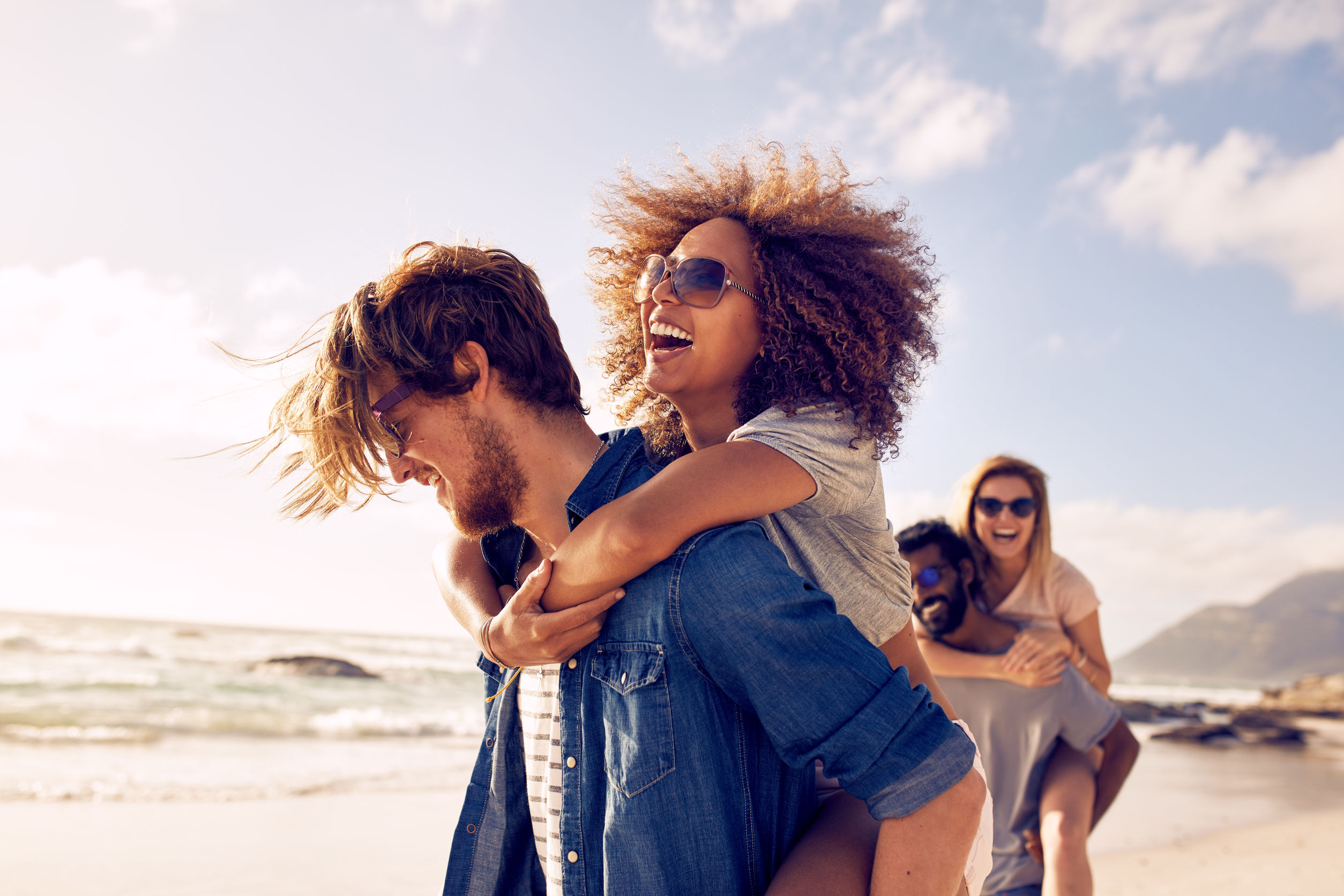 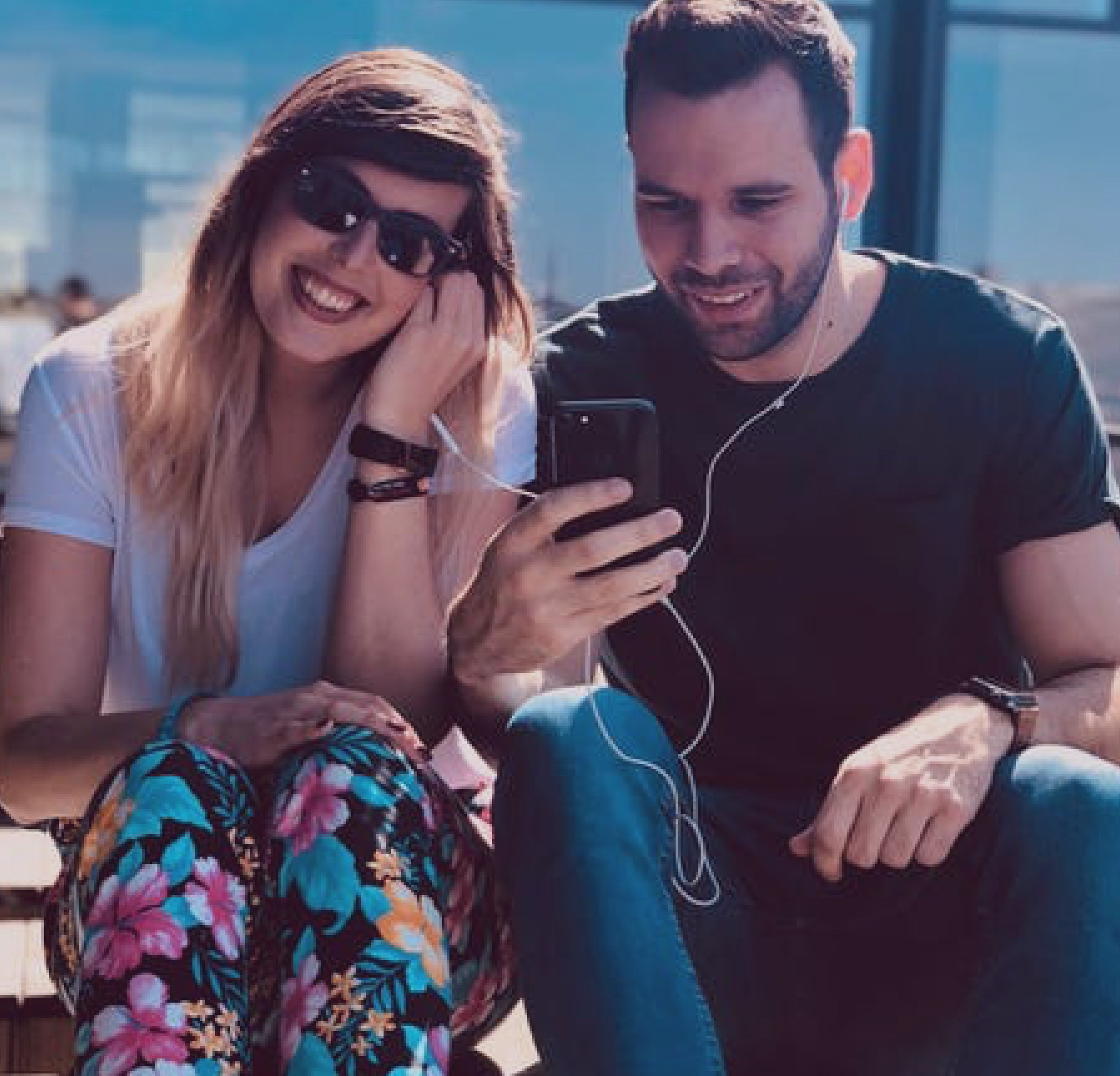 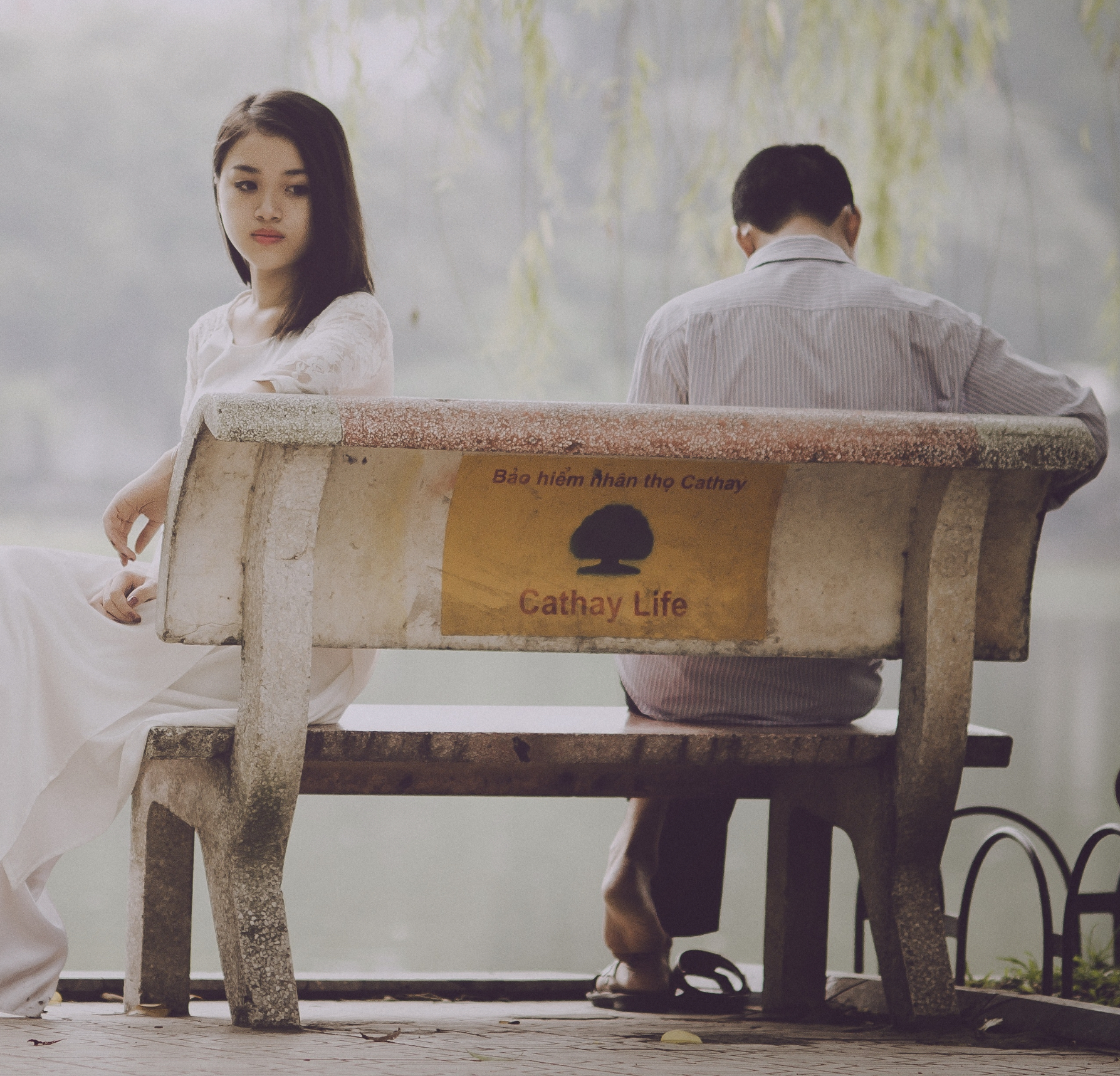 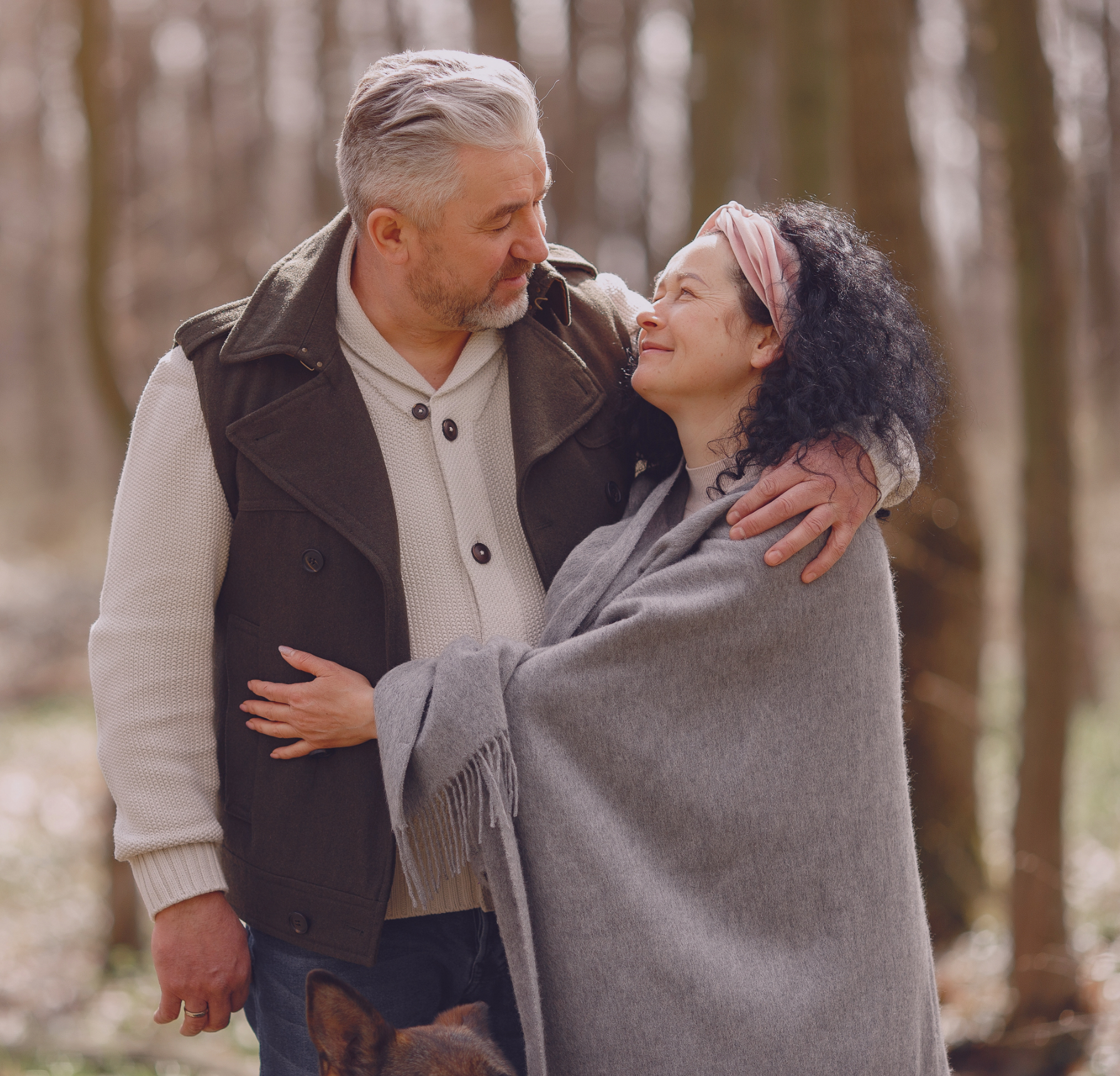 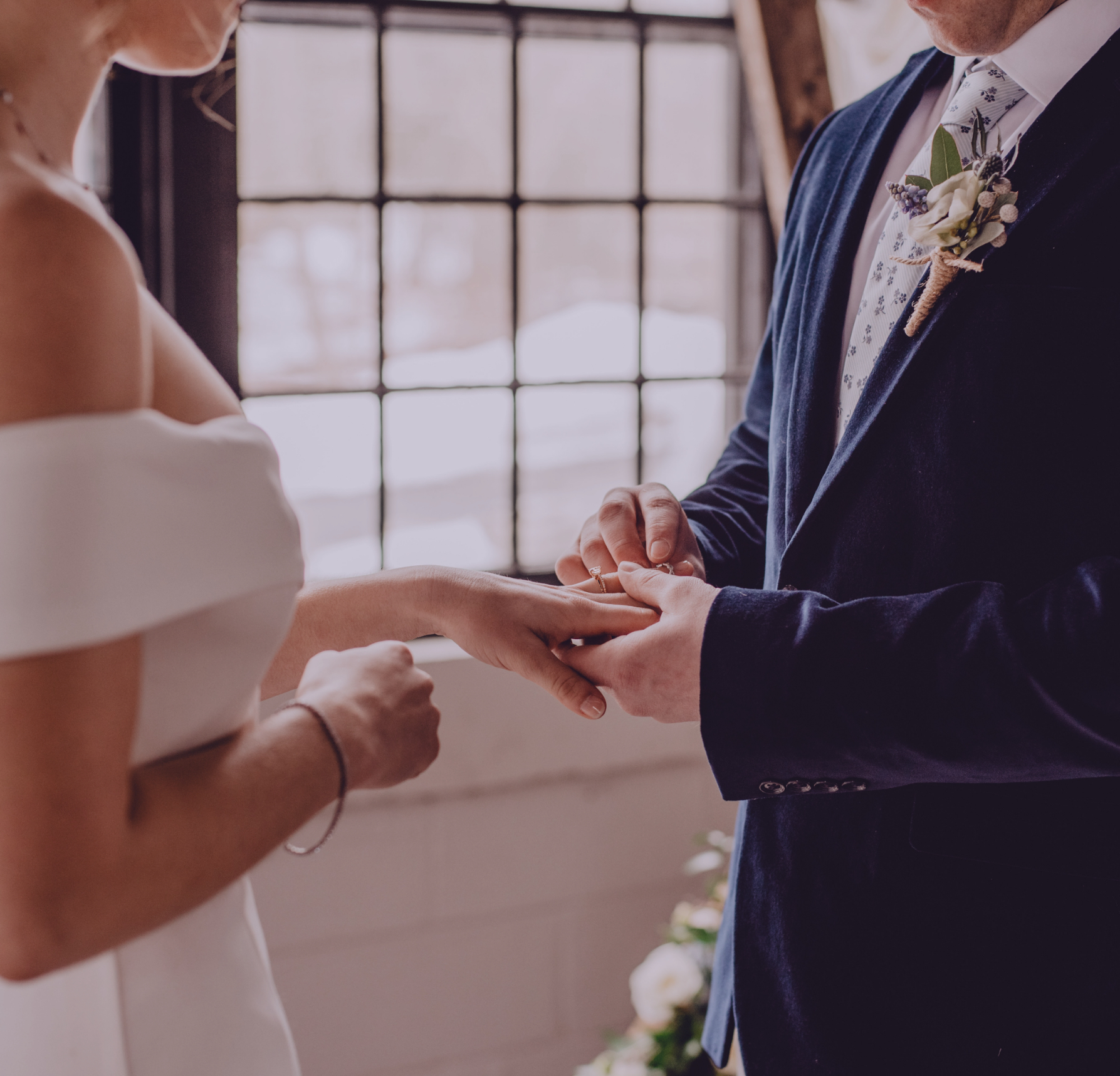 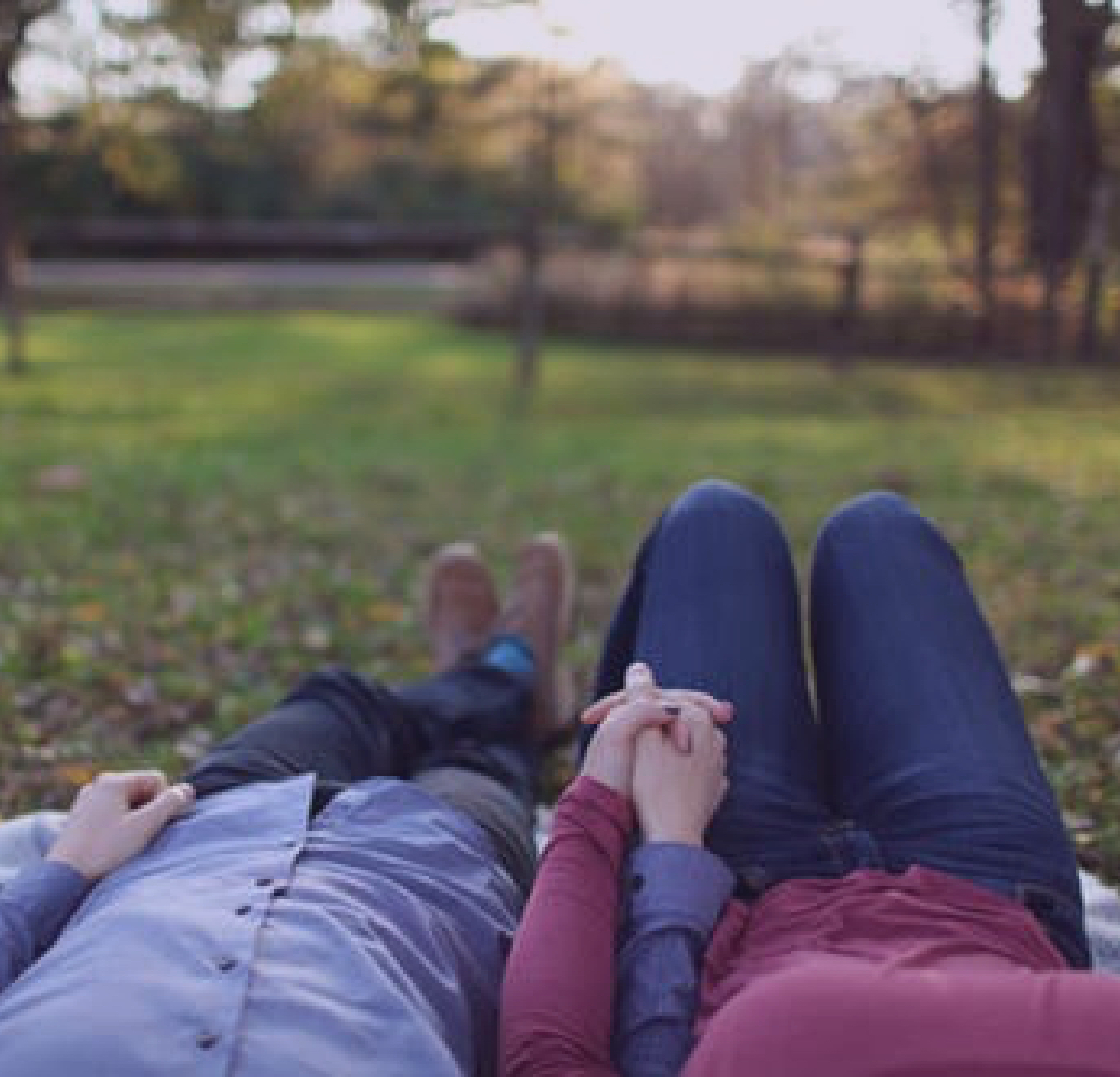 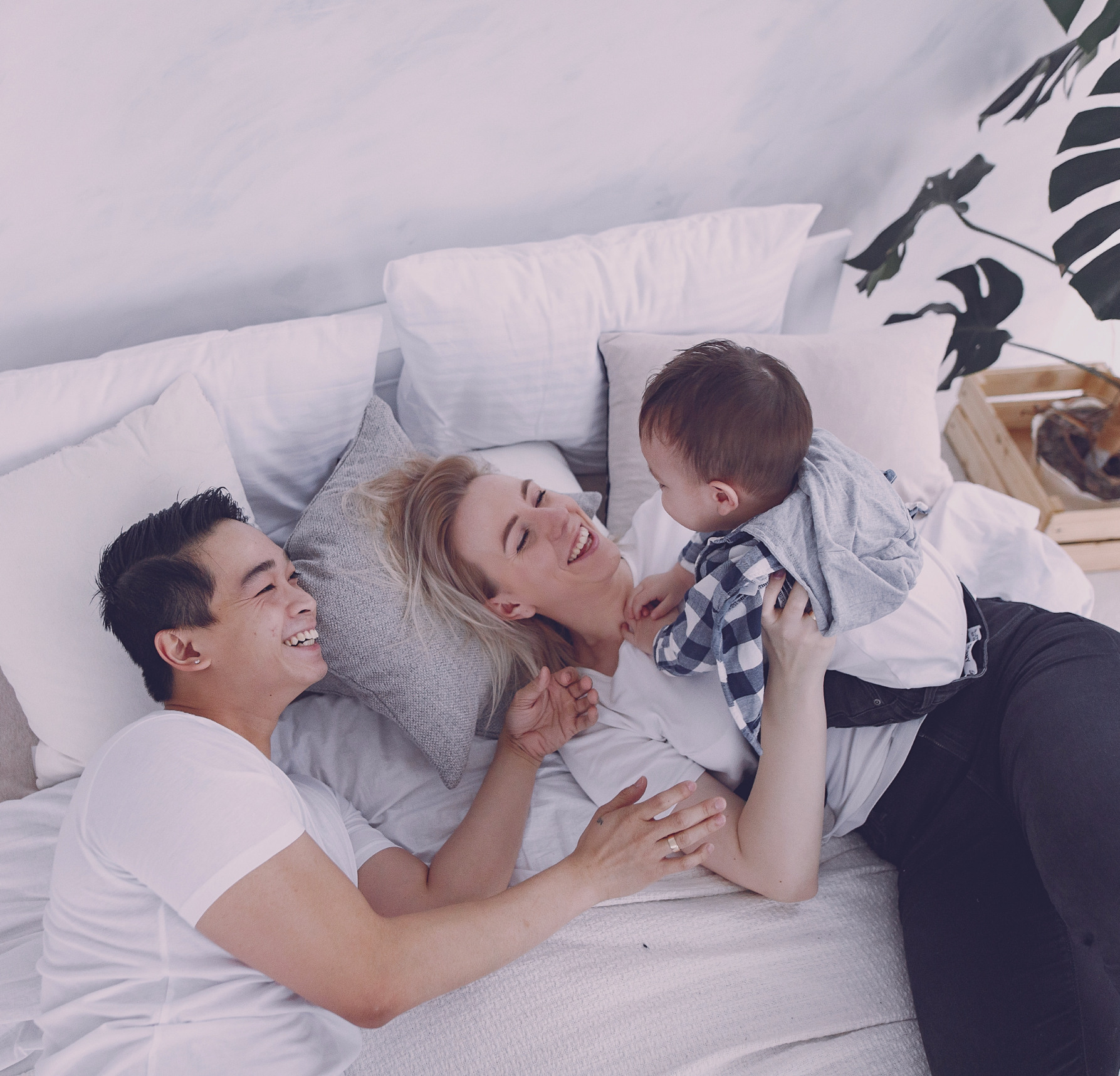